V The Series On ABC Television 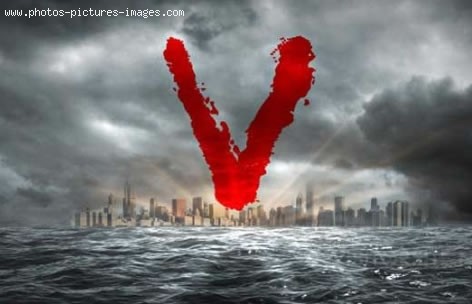 V is an American science fiction television series that first appeared as a miniseries in 1983.

A re-imagining of the 1983 miniseries created by Kenneth Johnson, the new series chronicles the arrival on Earth of a technologically advanced alien species who ostensibly come in peace, but actually have sinister motives.